Stop number two, and home to a magnificent and incredibly photogenic fort built in the 1500's. It offered the one kind of tour we like, an audio tour, so we got to feel super cool cruising around with a headset on. 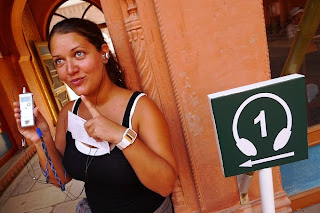 Afterwards we enjoyed a tuk-tuk ride around the narrow winding streets of the city, and watched the sunset from the rooftop perch of a peaceful Jain temple. 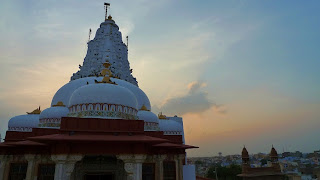 PS - You may be startled by the photos of rats you'll find in this album. Don't be alarmed, that was just a visit en route to the sacred Rat Temple. That's right, a temple filled with thousands, and I mean THOUSANDS of rats, just roaming free and being worshiped. Piled on top of one another in dark corners, dangling from just about every surface, squeeling as you pass in fear and/or delight. 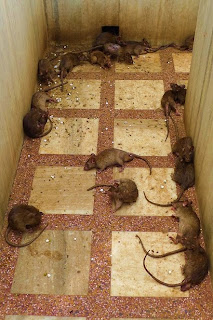 As with any temple, you are required to remove your shoes to enter, which makes for an especially precarious walk amongst scurrying furry critters and a mixture of rat and pigeon poop. It smelled just like you imagine it would, only worse. 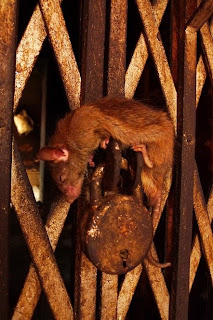